1° place at the National Innovation Award (PNI) in ICT category 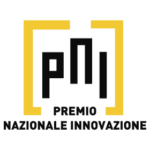 The PNI is one of the main national events in which the best hi-tech business projects compete, with the involvement of major national players.

International competition aimed at the development of startups with high relevance and social impact. The victory included the Rancilio Award and access to the world final in Bangkok.

Critics Award of the G.I. StartUp Contest as part of the national conference of Confindustria Young Entrepreneurs in Santa Margherita Ligure.

IntendiMe was also awarded at the Quirinale by the President of the Republic Hon. Sergio Mattarella, who awarded it the “Premio dei Premi”, as it was chosen among the best technological startups in the national territory. 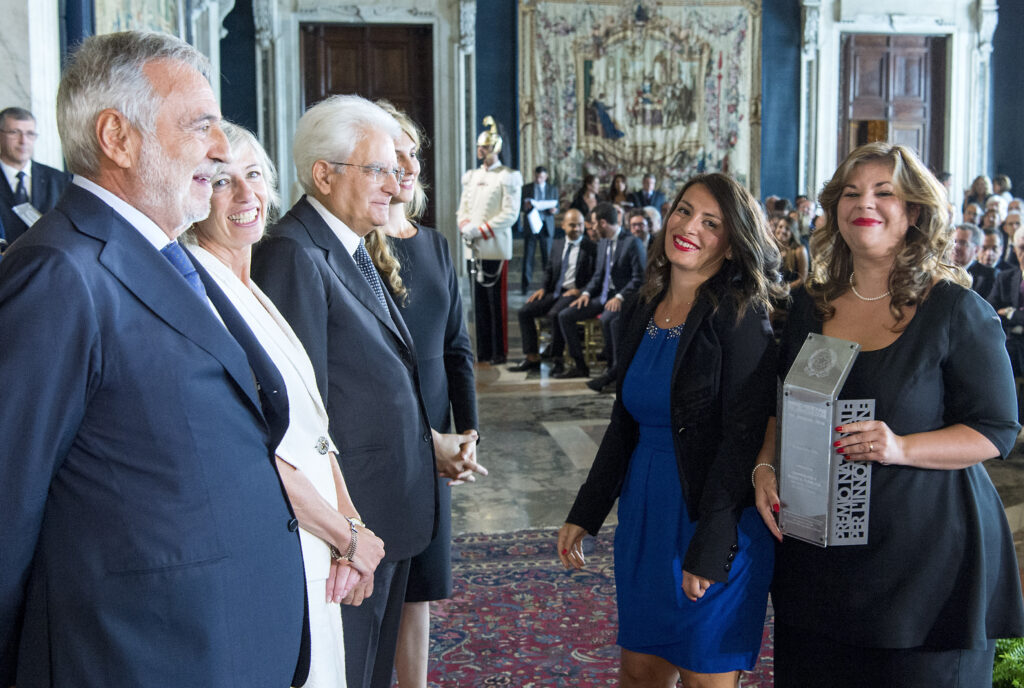 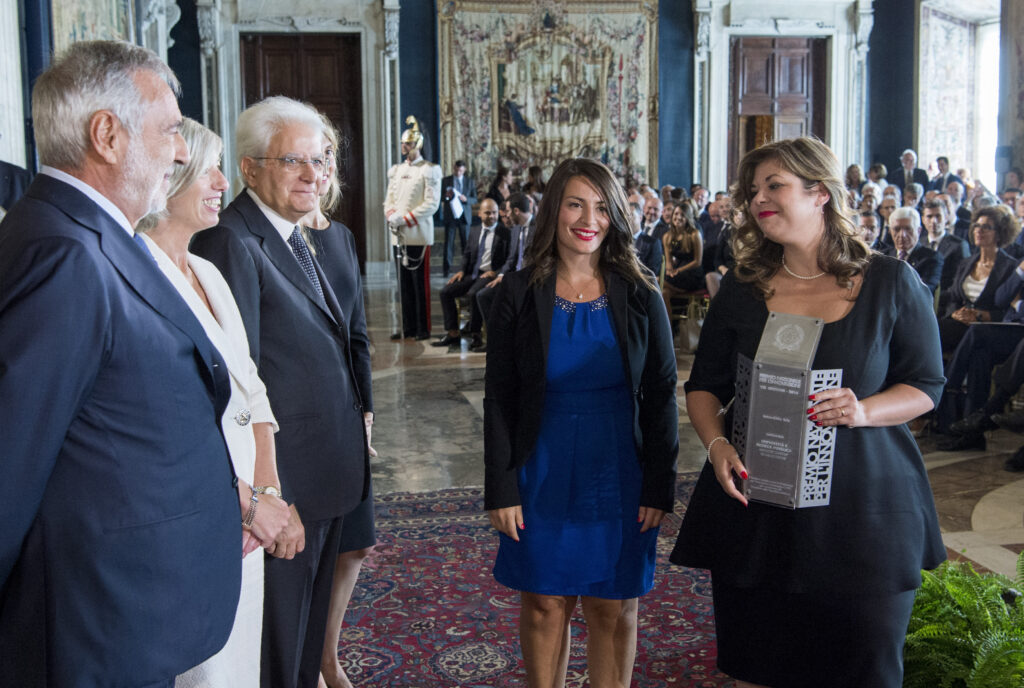 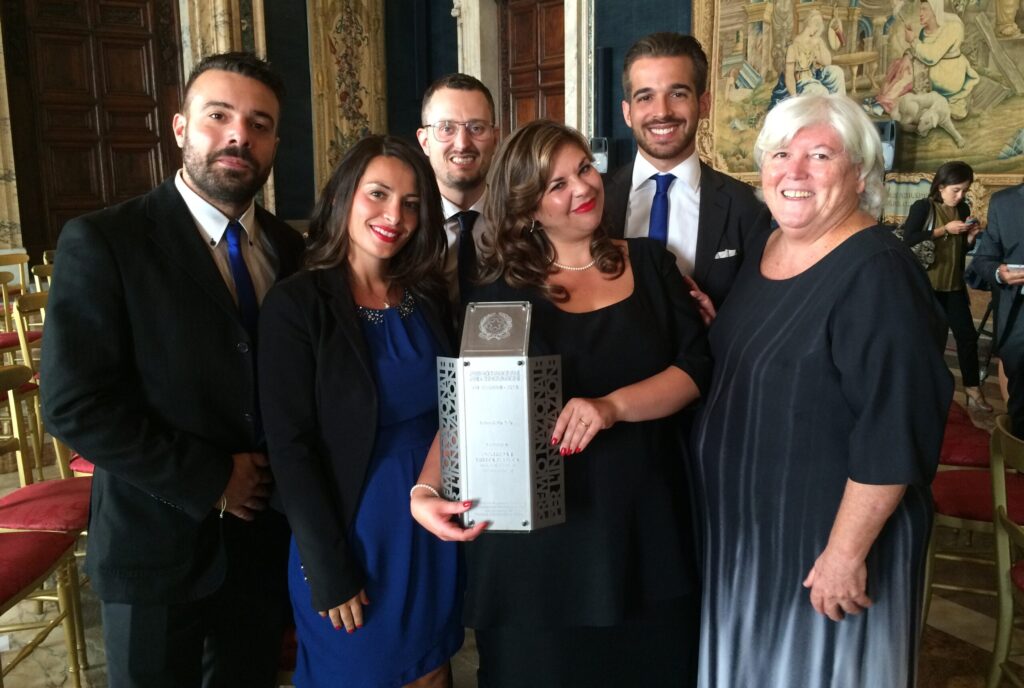 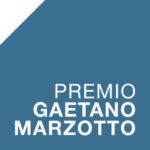 It is aimed at entrepreneurs and builders of the future who are able to bring together innovation, business and society.

It aims to bring out innovative and useful solutions to meet the real needs of people with any form of disability. 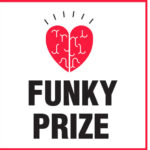 It promotes the development of digital technology capable of improving people’s lives and creating new forms of participation in the social and economic life of the country.

International Woman of the Year Award 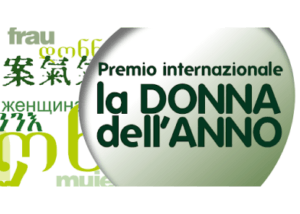 International Woman of the Year Award

Award received in relation to the commitment to solidarity business culture.

Awarded by the famous magazine for women’s entrepreneurship.

Conferred to us by Banche Generali who, in the person of the Director Marco Sesana, handed it over to us during a ceremony at the Excelsior in Venice, as part of the Venice Film Festival on 5 September 2017, which was followed by another event the following month organized by the Generali and Aspen Institute. The “genius” of IntendiMe is included in the short film “Genialità italiana sotto le stelle” presented at the Venice Film Festival.

Sardinian startup of the year

Sardinian startup of the year